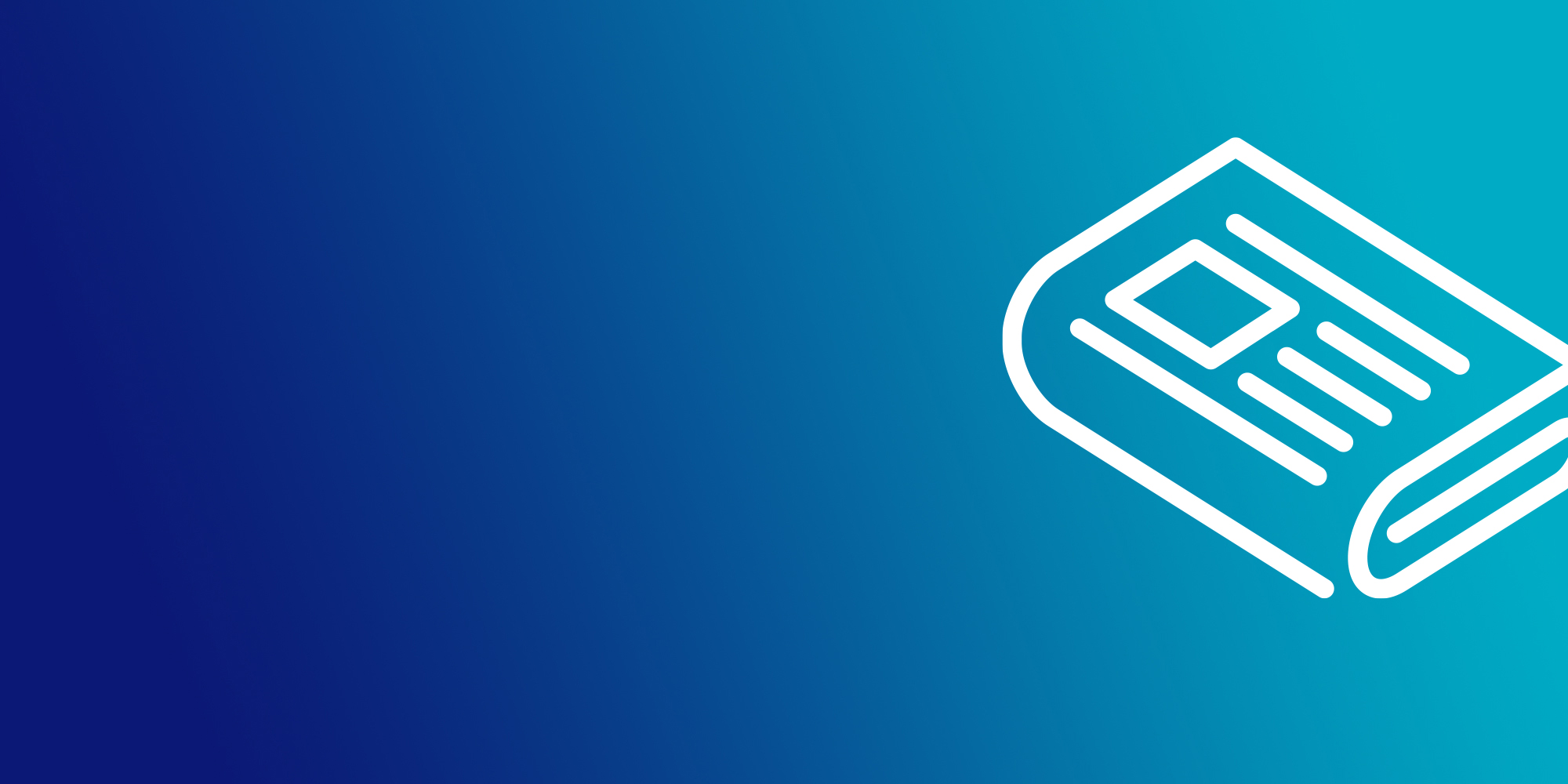 Bangkok, Thailand. Thursday 2 November 2017 – During a celebratory dinner at the British Embassy in Bangkok, Mr. Brian Davidson, Her Majesty’s Ambassador to the Kingdom of Thailand applauded efforts by CAA International (CAAi), the technical cooperation arm of the UK Civil Aviation Authority (UK CAA), to raise aviation standards in Thailand.

The event was attended by over 25 people and distinguished guests including Dr. Chula Sukmanop; Director General of the CAA Thailand, and Mr. Arun Mishra; Regional Director of ICAO’s Asia Pacific Office.

During the ambassador’s speech, he praised the UK’s efforts in supporting CAA Thailand to lift the Significant Safety Concern (SSC) that was imposed on Thailand in 2015.

UK CAA experts have been on the ground in Thailand since April 2016, working with CAAT to prepare the September’s ICAO audit that resulted in the removal of the safety “red-flag”. As part of the programme, CAAi helped CAAT recertify its international airlines to the safety standards of ICAO and worked with CAAT to address the corrective action plan linked to the removal of the SSC.

The ambassador commended the dedication and direction from the Prime Minister’s office, the leadership from Dr. Chula to transform CAAT and the support from the ICAO regional office. Thailand’s air carriers were also applauded including AirAsia X, Bangkok Airways, K-Mile Air, New Gen Airways, Nok Air, NokScoot, MJets, Thai AirAsia, Thai Airways, Thai Lion Air and Thai Smile Air, who have all willingly contributed to the success. The ambassador also acknowledged contributions from the French DGAC and EASA, affirming the importance of collaboration to assist fellow Member States, under ICAO’s No Country Left Behind initiative.

After the ceremony, Maria Rueda, CAAi Managing Director said, “This is a landmark achievement for civil aviation in Thailand, and we are delighted to have helped CAAT lift the SSC. With almost 800,000 people flying from the UK to Thailand each year, we remain fully committed to raising aviation standards in Thailand, Asia Pacific and Member States across the globe”.

Since the removal of the Significant Safety Concern, the aviation industry in Thailand has already started to reap the benefits of an ICAO complaint safety oversight system. Thai carriers have started to introduce new international routes and make changes to aircraft specifications to best service new markets, maximising choice and value for the travelling public.

Efforts to strengthen the Thai aviation regulator’s oversight capability will continue. In collaboration with CAAi, the next phase of the cooperation agreement will address CAAT’s corporate regulatory systems and other strategic sustainability needs, along with new Regulations and Guidance materials, to ensure CAAT is a strong and autonomous aviation regulator. 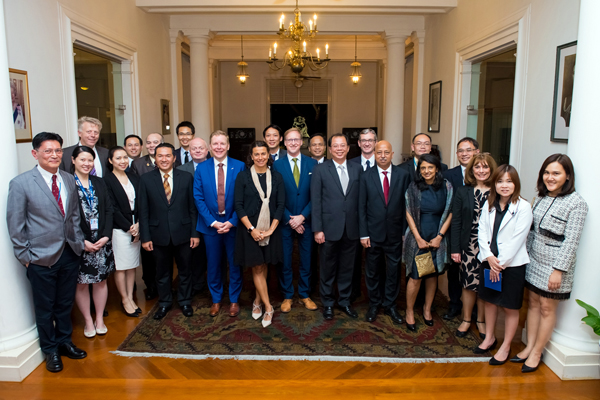 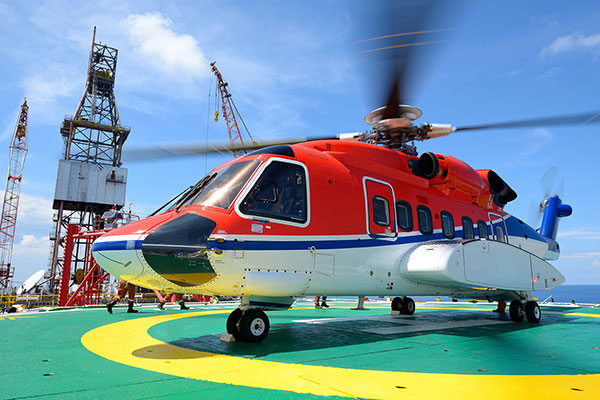 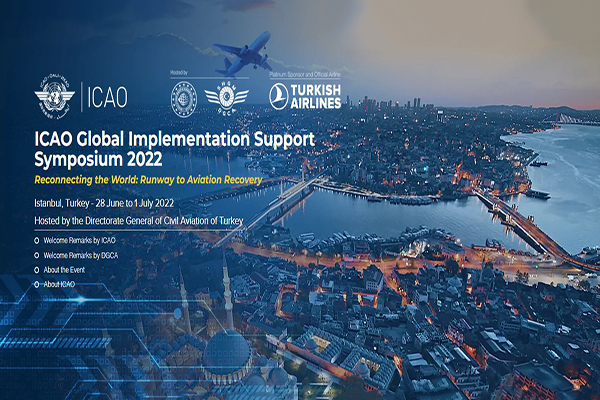 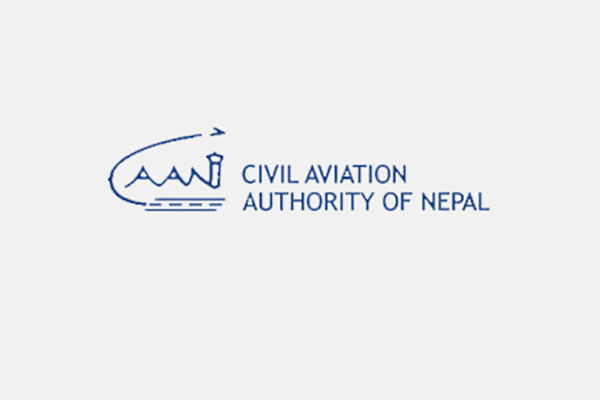