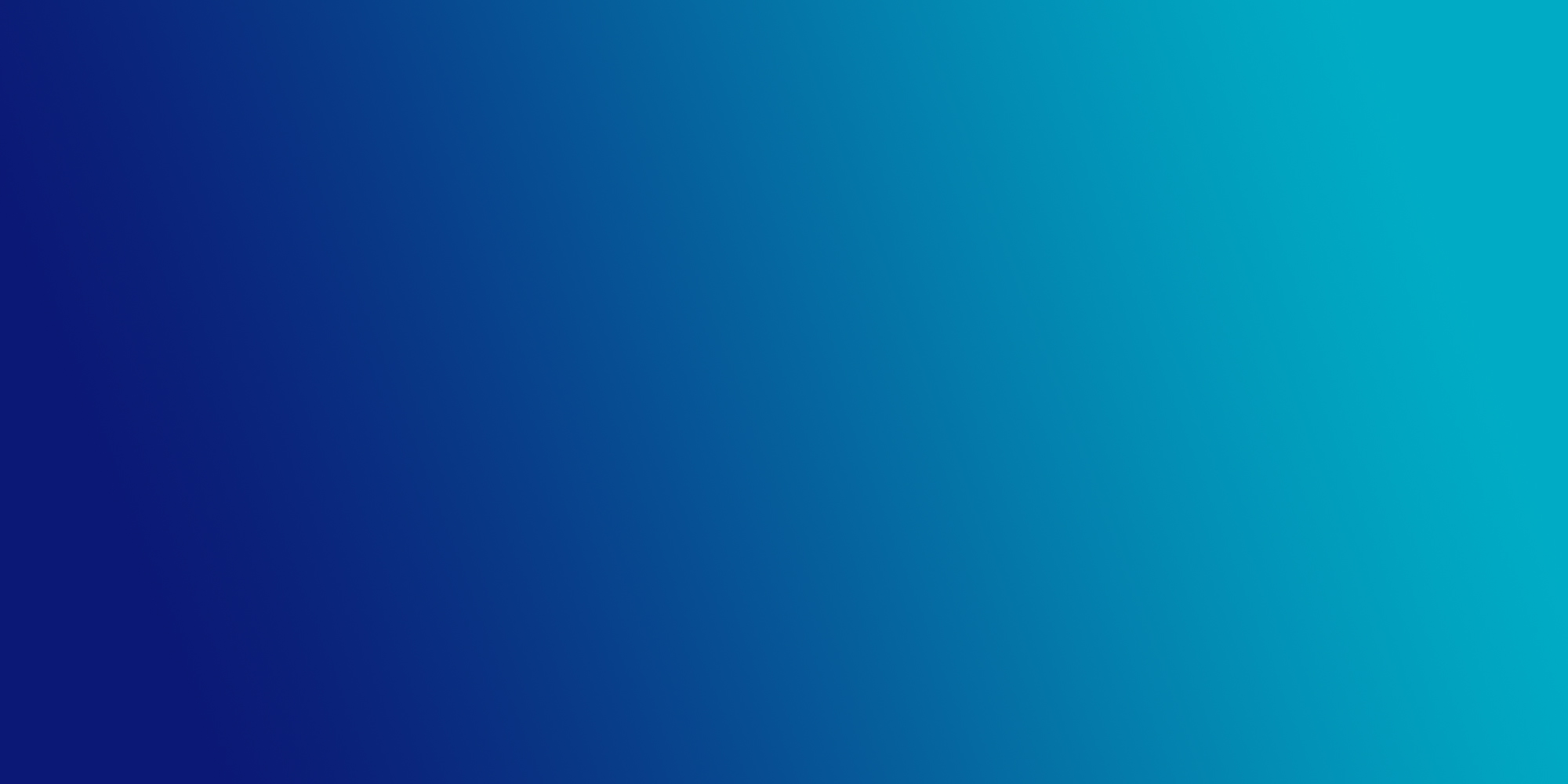 Dr Chula Sukmanop, Director General of CAAT said, “Bangkok Airways is the first out of nine airlines that are expected to be granted AOCs as they are in the initial group. The remaining eight are still in the process because each airline’s inspection period depends on the complexity of the organisation, the size of aircraft fleet and the company’s operation complication. However, we look forward to issuing the AOC to the other eight airlines of the first group by June 2017.”

CAAi was appointed by CAAT in 2016 to provide full-scale technical assistance and capacity building in the recertification of all Thai registered international airlines and to support CAAT ahead of its next ICAO audit. The eight Thai operator’s currently undergoing recertification include the six largest airlines in Thailand that account for carrying a combined total of more than 100 million passengers per year.

Mr Ben Alcott, International Director for the UK CAA said, “This is a significant milestone for CAAT, the Thai aviation and tourism industry. With over 600,000 passengers flying to Thailand from the UK alone each year, the UK CAA is fully committed to supporting Thailand to improve its level of international compliance as well as building regulatory capacity within CAAT, to enable a sustainable, effective,
autonomous aviation regulator”.

Thailand is expected to be audited by ICAO in 2017 to address the Significant Safety Concern (SSC) finding in 2015. CAAi will be providing audit preparation assistance to CAAT to help resolve the SSC. Through a combination of on and off-site assistance, CAAi will work with CAAT to raise Thailand’s level of effective implementation across all of ICAO’s eight “critical elements”, with the initial focus on the SSC and related areas, ensuring CAAT are in the strongest position for its next ICAO audit. 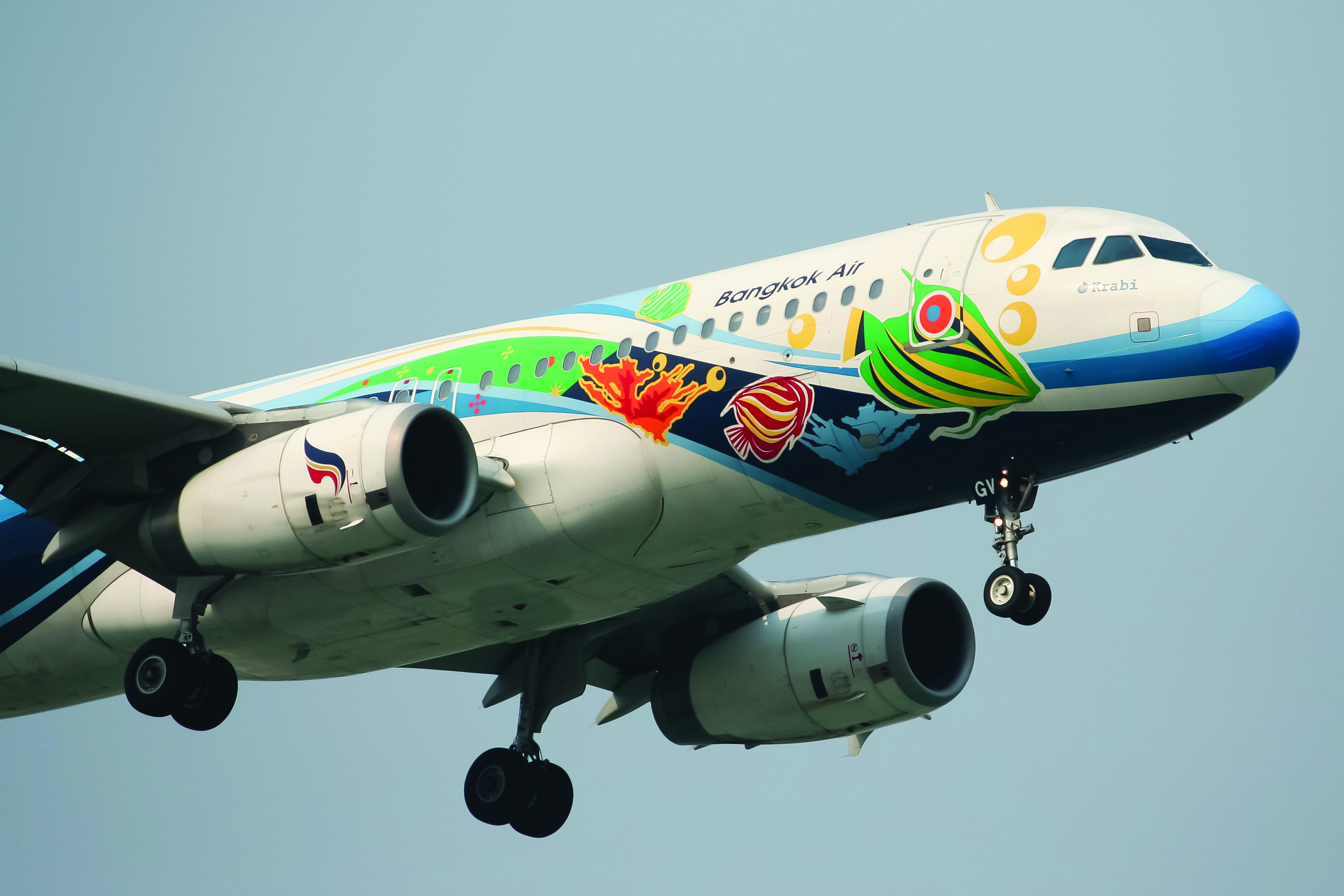 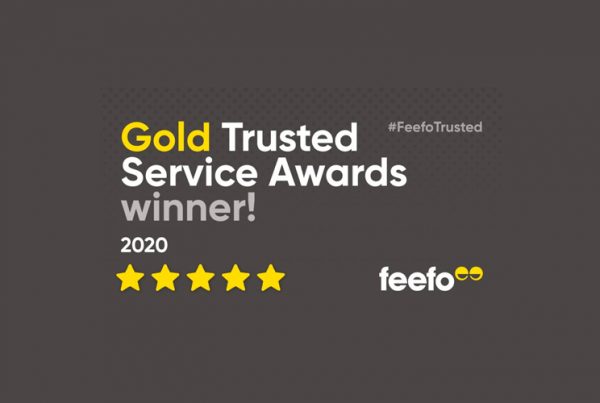 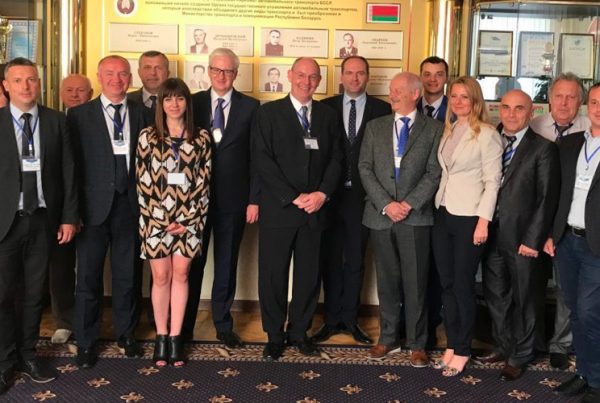 Zuzana Kralova | Latest News | No Comments
In September, CAAi International (CAAi), the technical advisory arm of the UK CAA, completed an evaluation of the management systems at the Department of Aviation, Ministry of Transport and Communications of the Republic of…
More News
Share Tweet Share Pin 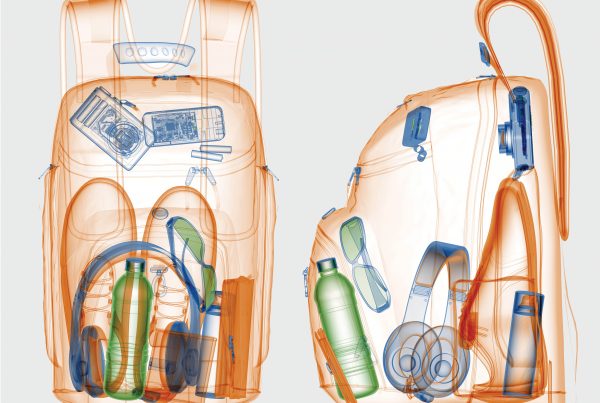 Zuzana Kralova | Latest News | No Comments
We are pleased to announce that CAAi has introduced three brand new aviation security courses for 2020. Designed and delivered by UK CAA AvSec regulators, the courses include  “Introduction to Security Culture”, “Managing Insider… 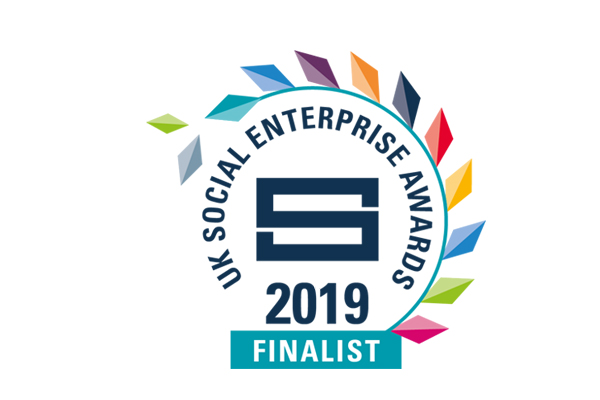 Zuzana Kralova | Latest News | No Comments
We are delighted to announce that CAA International (CAAi) has been shortlisted again at the annual UK Social Enterprise Awards. (more…)

If you wish to contact the CAA to discuss travel problems or to make a claim against an airline, please visit the CAA’s Resolving Travel Problems website.

Malaysian Aviation Academy Department of Civil Aviation Jalan Pekeliling 2, 64050 Sepang Selangor, Malaysia T: +603 8777 9011
View shopping cart
We use cookies on our website and have placed these on your computer. By continuing to use our website you consent to this. For more information, including how to change your cookie settings and to disable our non-essential Google Analytics cookies, please refer to our Cookie Policy. If you do not wish to be reminded of this on each visit, please use the close button.Ok